Samsung S-Ray speaker is like a death ray for your ears, without the dying part

Samsung has announced a new technology called S-Ray that beams sound into a user’s ears from devices such as neck bands and phone cases. 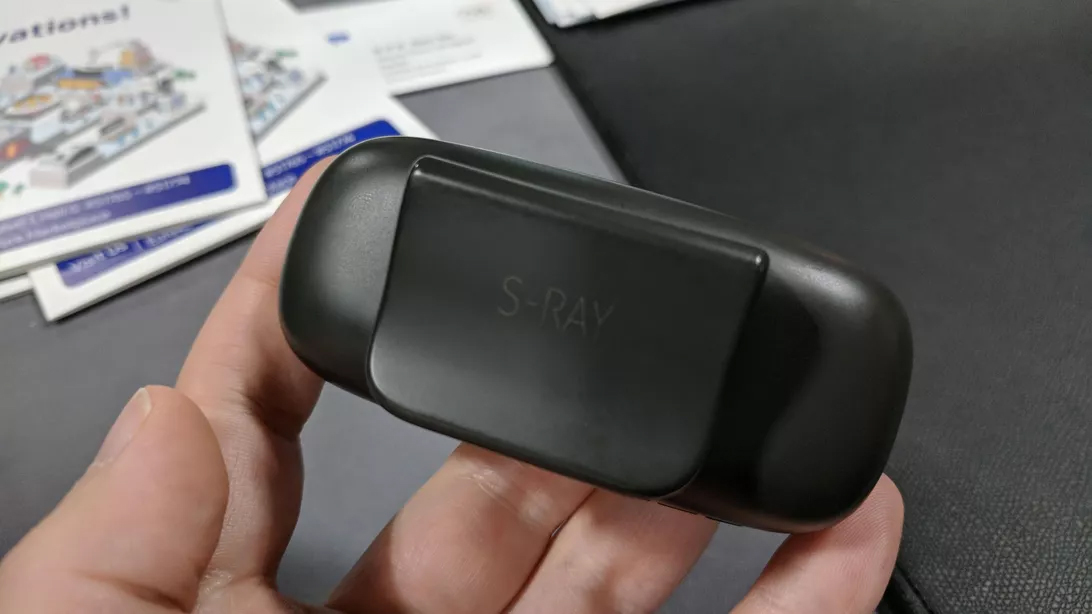 While the audio quality from this prototype left something to be desired, it was quite something to be able to hear any music at all, without headphones, over the tremendous cacophony of noise in the tightly packed lower level of the Sands Expo convention center.

The system’s chief designer tells CNET that S-Ray uses ultrasonic modulation, meaning the core technology isn’t exactly new — it’s been around for quite a while in various products, though it’s never really taken off commercially. It’s not clear whether Samsung’s experiment is any better than previous attempts, though it does seem to be more portable. 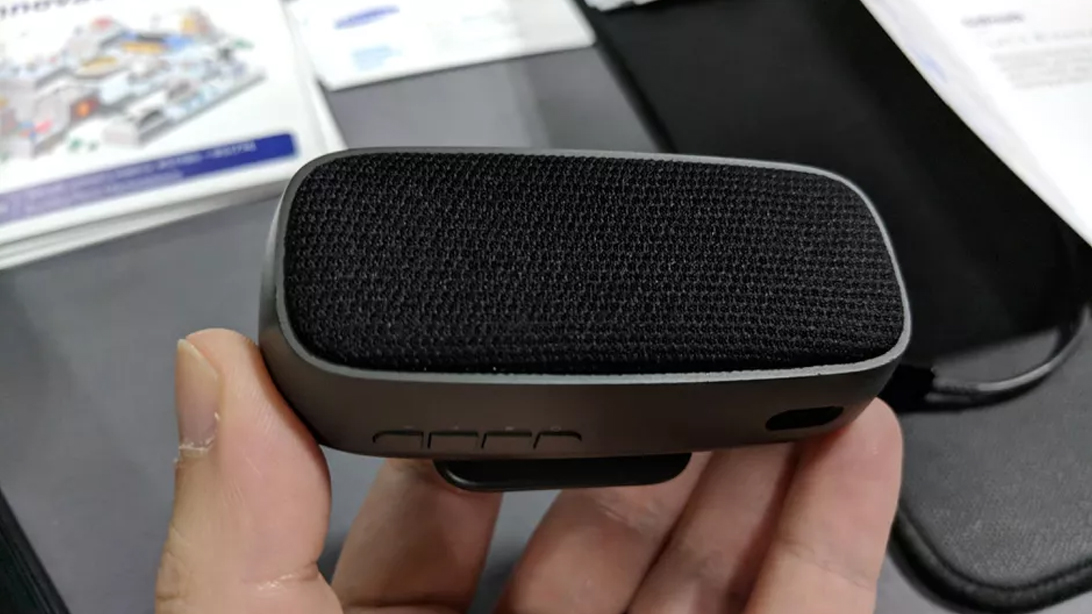 Since it’s a Samsung C-Lab project, there’s no guarantee it’ll ever be commercialized either. Samsung allows successful C-Lab project leaders to start independent companies with Samsung’s support and investment. But if it doesn’t get that push, it’ll be written off as an experiment.

It’s not just down to Samsung to make that decision. The four-person team behind S-Ray will need to decide whether they want to leave their current jobs as engineers, programmers and designers for Samsung’s TV and mobile phone divisions. 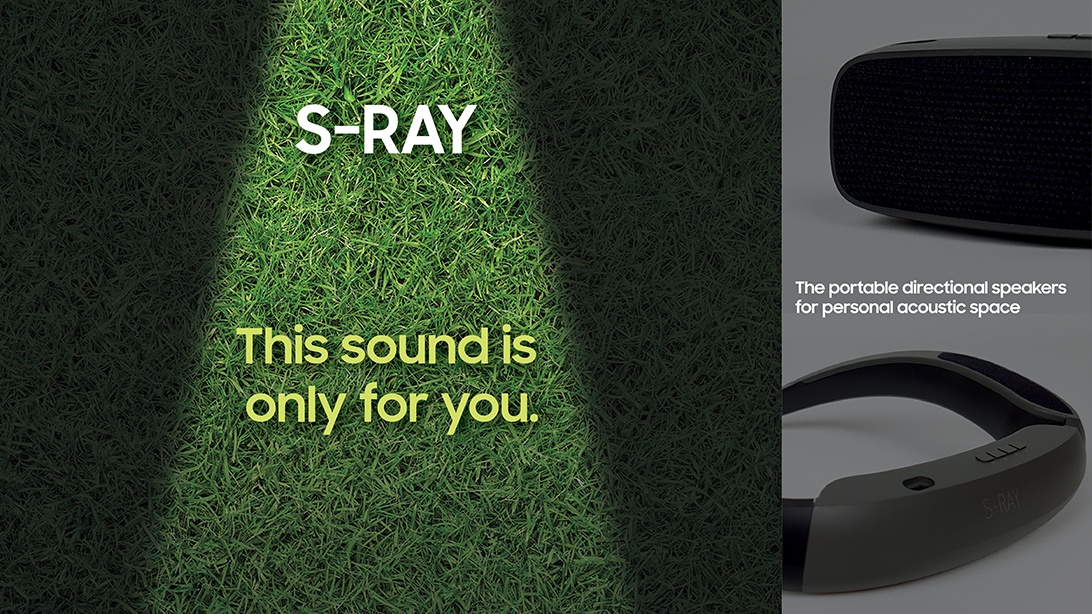